Where people, planet and profit can live together.

What is Socially Responsible Investing?

Socially Responsible Investing is an investment strategy which seeks to consider both financial return and sustainable social/environmental good to bring about positive social change, without causing harm to current or future generations.

SRI allows you to align your values to your investment objectives.

Know exactly where your money is invested

SRI has always been at the heart of our investment philosophy since we launched our first SRI portfolio in 2008. We screen and choose all our funds, not just SRI portfolios, against a range of Environmental, Social and Governance (ESG) factors so you can see the impact your investments are having.

Why are SRI funds important to us?

Giving you peace of mind

Ellis Bates carefully consider environmental and social elements of every SRI fund before we invest, using a comprehensive and patient screening process. 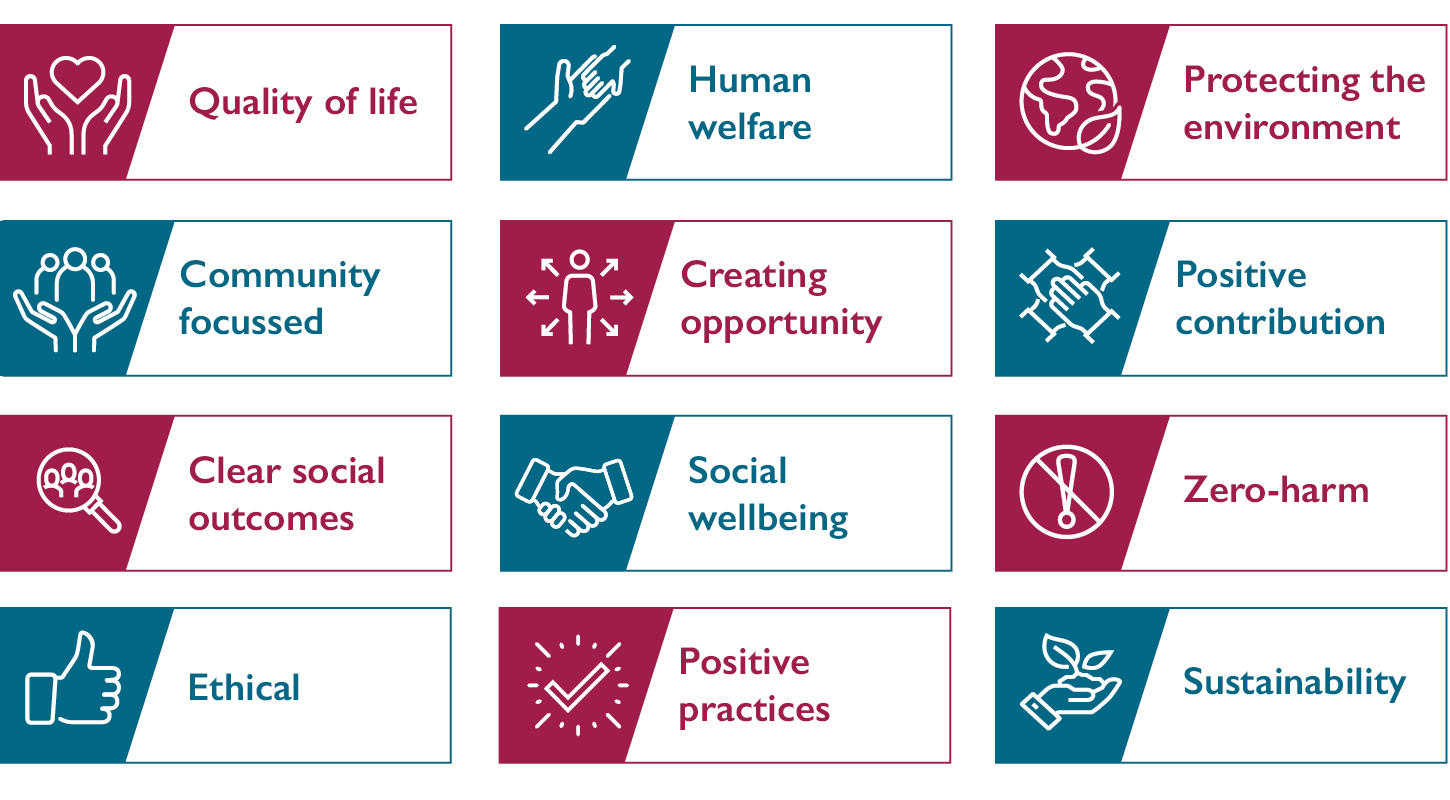 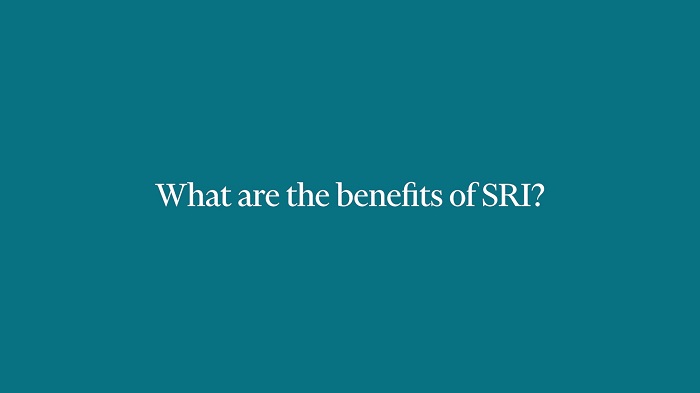 Socially Responsible Investing (SRI) is the practice of investing into companies that ‘do good’ (or, at the very least, ‘do no harm’) to the environment and the community. These companies have sustainable business practices capable of being continued indefinitely, without causing harm to current or future generations, on the expectation that they have higher investment potential over the long term.

What does ESG mean?

Environmental, social, and governance (ESG) criteria are a set of standards for a company’s operations that socially conscious investors use to screen potential investments and have been in existence for decades.

Ellis Bates have used these principles since our inception and remain focused on companies with strong ESG track records, exceptional management teams, attractive growth prospects, and that are benefitting from long-term trends.

Since 2008 we have worked to more stringent SRI screening as outlined on link to screening page.

Greenwashing is the practice of companies making misleading environmental claims for marketing purposes without following through with their pledges. In doing so, companies aim to improve their reputation, to attract environmentally and socially aware consumers and investors and, in turn, to increase profits.

The term ‘greenwashing’ was coined in 1986 by American environmentalist Jay Westerveld in his essay examining practices of the hotel industry. Three years prior, while staying at a hotel in Fiji, he saw a note from the hotel asking customers to reuse their towels, claiming this would reduce ecological damage to the oceans and reefs. Ironically, the resort was demolishing large areas of the island for its expansion at that time, and their ‘reuse of towels’ policy was actually a cost-saving measure.

As more companies jump on the ‘sustainable’ bandwagon, washing is becoming increasingly common, so it’s important for investors to carry out rigorous due diligence on companies before they invest.

How does Ethical investing differ from SRI?

Ethical investing uses ethical principles as a guideline. This involves filtering out unethical companies involved in the ‘sin stocks’. At the same time, it may involve supporting ethical companies that are making a positive contribution through their products and services – for example, one that isn’t causing damage to the environment, or exploiting its workforce by paying low wages.

On 6 November 2022, the 27th Conference of the Parties (the name given to the United Nations’ annual climate change conferences) began. Hosted this year by Egypt, COP is an important platform for nations to discuss and reach consensus on how to protect the world in terms of environmental issues. This year’s summit is expected to be a crucial point in the fight against climate change, as it seeks renewed solidarity between countries to deliver on their previously agreed pledges. Further, due to the scale of its potential impact, climate change takes a global effort so coordinated action is crucial.

COP is short for the Conference of the Parties, which is the supreme decision-making body for the United Nations Framework Convention on Climate Change (UNFCCC). The Parties meet every year (unless they decide otherwise) to discuss issues related to, and assess progress in dealing with, climate change. The first meeting (COP1) was held in Berlin in 1995; and COP21 (also called the Paris Agreement) is particularly important, as it is the first ever legally binding agreement on all countries of the international community to combat climate change.

COP26 is the 26th Conference of the Parties, taking place in Glasgow in November 2021. It has been described by climate change experts as the most significant climate event since COP21, as it is the first time since 2015 that presidents and prime ministers around the world must report back on their progress made on their previous commitments for climate action, as well as submitting even more ambitious goals for ending their contribution to climate change.

What is Net Zero?

How are the SRI portfolios different to the Growth portfolios?

Just because we apply SRI screens to our SRI portfolios, doesn’t mean our other portfolios are invested in companies demonstrating poor practices!

Diligent investors wouldn’t look to invest in companies that have demonstrated poor environmental, social or corporate governance (ESG) standards, as ultimately these businesses are more likely to fail and won’t be around in years to come. Rather, ESG considerations are a fundamental part of our decision-making process, which we incorporate across our portfolios.

If we’re incorporating ESG across the board, why don’t we just amalgamate all our portfolios into one, single SRI strategy?

There are two main reasons for this:

What is fossil divestment and engagement?

Fossil divestment is an investment strategy that involves severing all ties with, selling out of, or refusing to own securities issued by companies that extract and/or produce fossil fuels, as a way of addressing climate change. By rapidly shifting investment away from this sector, and into green technologies and renewable energy sources, fossil divestment aims to put public pressure on fossil fuel companies to improve their environmental performance, while promoting the transition to a low-carbon economy.

What is the history of SRI?

While the modern SRI movement evolved from the political climate of the 1960s, its roots date back to the 18th and 19th centuries – but back then, it was more about being socially conscious:

1700s
Socially Conscious
John Wesley, founder of Methodism, sets out the principles of social investing in his sermon The Use of Money. He invites worshippers and investors not to harm their neighbour through their business practices and to avoid certain industries.

First Ethical Fund
The first retail ethical fund is launched in the US for investors opposed to the Vietnam War.

2000
Legislative Policy
It becomes UK law for workplace pension schemes to declare if they took account of any environmental or ethical factors when deciding what stocks to invest in.

2015
COP21
The Paris Agreement (aiming to limit global temperature increases to 1.5°C since the Industrial Revolution, by reducing greenhouse gas emissions) is adopted. Today, it has been ratified by 190 countries in developed and developing markets, representing 90% of emissions.

UN SDGs
The United Nation launches its 17 Sustainable Development Goals, with the aim of addressing a range of global challenges by 2030.­­­­­­­­

2020/21
Government Action
Governments around the world respond to the challenges of climate change. For example, the UK launches its 10 point plan, the US rolls out its $2 trillion Climate Plan, and China pledges to become carbon neutral by 2060.

2021
Intergovernmental Panel on Climate Change (IPCC) Report
The IPCC (the United Nations body for assessing the science related to climate change) produces a 4,000 page report showing the Earth’s climate has warmed by 1.2°C since the 1850s, which is worryingly close to the Paris Agreement’s goal. They attribute this increase primarily to unsustainable human activities, such as burning fossil fuels and deforestation.

COP26
Governments from almost 200 countries come together to agree co-ordinated action to tackle climate change. Many declare they are willing to take action, and are ramping up their efforts – even economies that are heavily reliant on fossil fuels (as producers and users) make noteworthy pledges to become net zero by 2060/70.

Choosing to go green on our pension investments could have…

This video looks at the Sustainable Development Goals that fall… 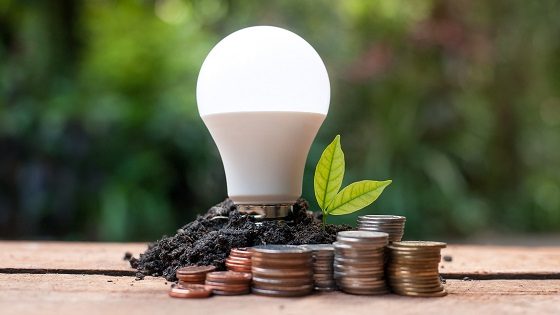 How Green is your Pension?

Time to consider a healthier approach to retirement? Pension schemes…

COP27 Goals and Vision Mitigation We must unite to limit… 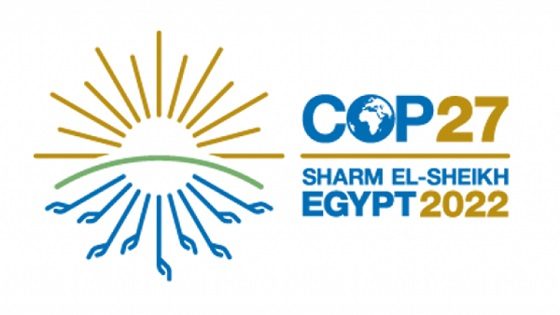 By Kim Holding, Portfolio Manager On 6 November, the 27th… 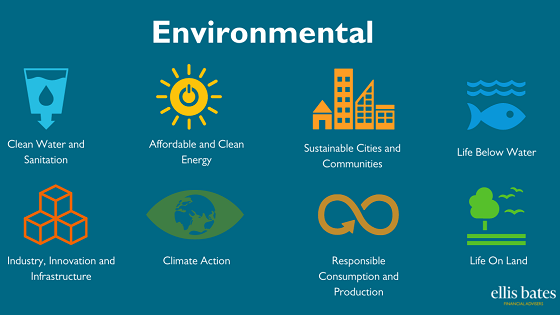 This video looks at the Sustainable Development Goals that fall… 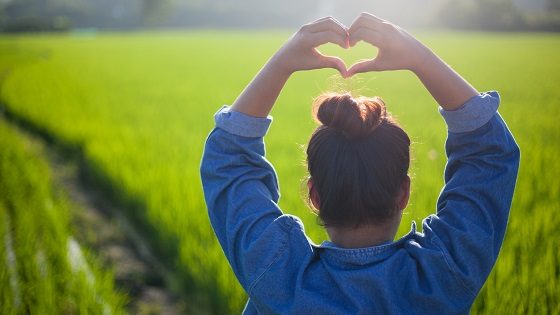 How are the SRI portfolios helping to combat environmental issues?… 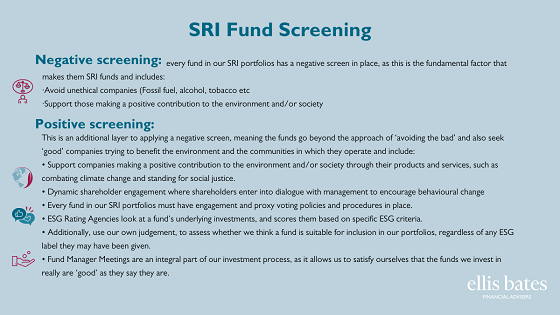 Negative screening Every fund in our SRI portfolios has a…

How do we screen our SRI funds?

We explain the process of how we choose our SRI…