If you’re going through a divorce, dividing up any pensions you have will
usually be one of the largest financial decisions you need to make.

Pensions and divorce can be a stressful subject and agreeing financial arrangements in your divorce can seem daunting; there are so many misconceptions and myths as to what each party is entitled to that it gets confusing.

There is no simple answer to this question as it will depend on other factors. What other assets are available to be shared? What is the value of your pension? Does your spouse have savings, investments and pensions in their own name?

Are you willing to ‘offset’ the value of other matrimonial assets to enable you to keep your pension? There are also many different types of pensions, and their terms and value can differ too. You and your spouse may have a State Pension, company pension and perhaps a personal pension too. 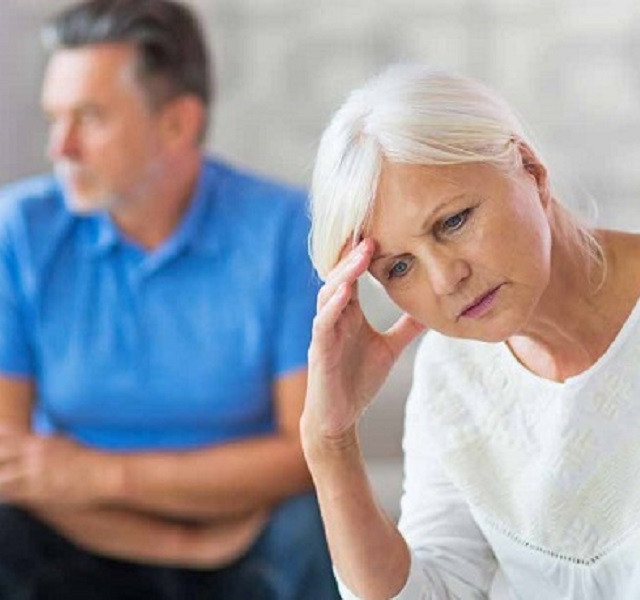 First step is to quantify your pensions

This is alongside your savings, shares, investments and any property or business interest you may have. Having quantified the pension assets, you can then consider fully your options in relation to your pension.

A pension is often the largest or second largest capital asset in a marriage or registered civil partnership. Pensions can be complex and confusing at the best of times. Frequently, one person has a substantial pension and the other might have none or a very limited pension provision because, for example, they have given up their job to look after the children.

The universal valuation method for pensions is the Cash Equivalent (CE). A divorcing couple will inevitably be required to obtain CEs for each pension scheme of which they are or have been a member. The advantage of CEs is that they are easily obtainable and provide an approximate ‘snapshot’ value of a pension fund.

The difficulty is that, in some circumstances, the CE can provide a wildly inaccurate valuation. The CE, which will be calculated by the trustees of each scheme in accordance with their own rules, is a calculation of the cash sum that the scheme will pay to discharge their obligation to pay income in retirement.

The value of the pension benefits to the individual member may be very different, and it may cost far more to purchase equivalent benefits on the open market. This can be important in a divorce context, where using only CEs can produce unfair outcomes.

Pension sharing is the preferred route of most divorce courts. Thanks to the Welfare Reform and Pensions Act 1999 (WRPA), this allows one party the opportunity to secure a percentage of their spouse’s pension rights and to put that percentage into their own name. This is preferable in many cases because a person can feel more in control of their own future rather than being dependent on an ex-spouse. They can decide when they retire, and if the recipient dies before retirement, the pension investment can be paid to children or a new spouse.

When you divorce, a judge has the power to make an order to share out your pension savings between you. This order is called a pension sharing order. A pension can only be shared if a court order on divorce has been made by a judge.

Book a free no obligation chat with our expert pension team

If you would like to discuss how we can help you make informed decisions through this difficult time, please contact us. 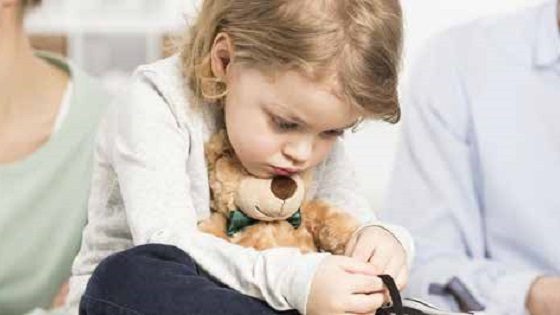