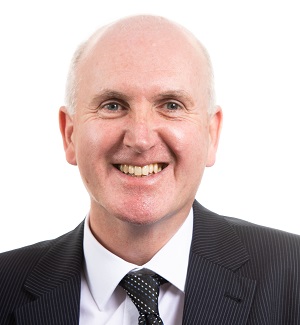 Michael’s career in financial services began in 1979 working for Midland Bank as a Business Development Manager before joining the Prudential and becoming Sales Manager; he became an Independent Financial Adviser in 1999.

He is a member of the Chartered Insurance Institute and the Personal Finance Society.

Michael lives in Darlington and has two children, Ashley and David. He is a keen Golfer with a 13 handicap, is a member of Blackwell Grange Golf Club and administers the ‘Mikeles Trophy Golf Society’ which has been running for 11 years