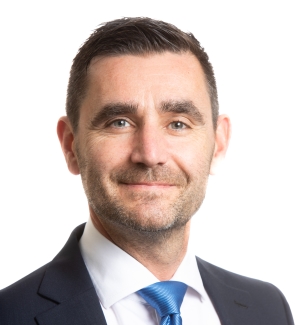 Following their acquisition of Brigham Brining, Michael joined Ellis Bates as a Director in 2008 and was appointed Managing Director in 2013.